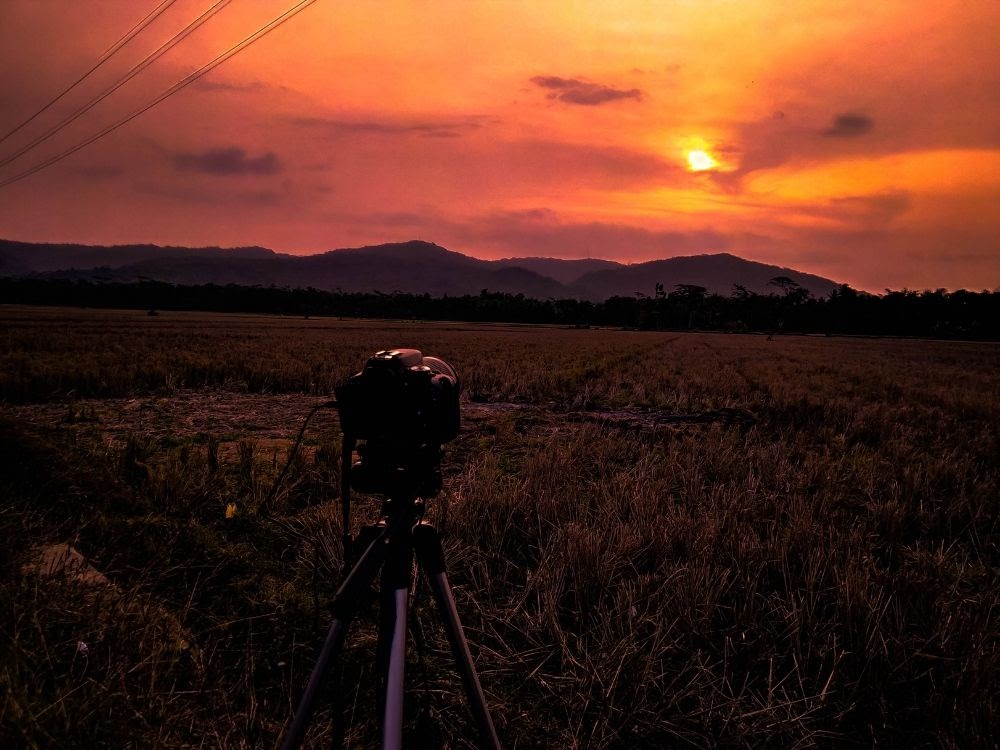 According to my note, about 20 or 41% of Indonesian films released in 2007 could be categorized as horrors. The trend is then continuing until mid 2008. In this month alone, we are screening Sumpah Pocong (the translation could be “oath taken while dressed in a cadaver’s shroud”), Pulau Hantu 2 (could be “ghost island”) and Hantu Perawan Jeruk Purut (could be “virgin ghost of citrus fruit”, don’t laugh!).

Apparently, Indonesian film industry still considered this genre as super talisman to attract people. The talisman recently has been worth, indeed. Moreover, there was a bonus to dearest filmmakers: Making horror movies is always cheaper than thriller, action, or even drama genre.

How come they kept low budget on supernatural horror movie? One of reasons is, this genre did not require any big star. Just put the newbies on and amazingly, the tickets sold out yet.

Horror movies grew up rapidly in Indonesia because moviegoers here so enjoyed them. We would love to be scared off. Nothing is wrong with that. A spectator watched action movie for being astonished and felt like gasp, watched comedy for getting huge laugh. And watched horror, what else, for being scared! Crystal clear.

However, excessive things have it own side effect, don’t they?

While other people had never problem with walking everywhere he/she likes and works overtime until midnight, we, the Indonesian? Taking one foot step away, we would be anxious. Beginning to feel how if in that corner Miss Sundel Bolong could suddenly shows up. Or maybe Mr. Genderuwo, Pocong, Hantu Jeruk Purut, Kuntilanak, Siluman Babi, Leak, Suster Ngesot, Nyi Loro Kidul … gee!

While vampires don’t scare European people anymore, Indonesian people still have so many supernatural beings afraid of! I wonder why our folks are willing to waste their time just for something not supposed to be human business.

Take a look closer here, lottery fortune teller still in demand, we also still believe in tarot, oracle service via SMS, et cetera. Even some of youngster who represented modern logic generation depend on astrology for living their life. If not, why they keep on expecting horoscope rubric in youth/cosmopolitan media outlets?

Some said our society is spiritual (precisely: to much believe). This is a question of culture. So, the question is: How will Indonesian movies sterile from mystical-horror genre? I hope I am wrong, but maybe until 20 years from now, this question would be still relevant.