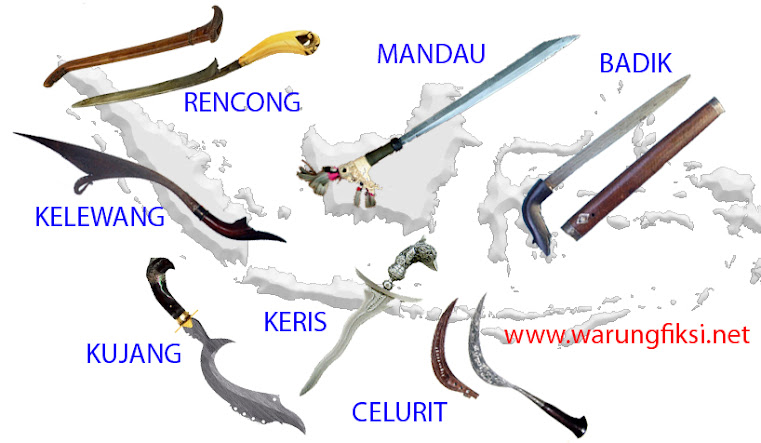 Until today, some tribes in Indonesia use traditional weapons as tools for hunting, self-defensing, and yes, attacking someone or something. Even more, some people who still believe in superstitious think that traditional weapons are surrounded by mystical power. Take keris for instance. END_OF_DOCUMENT_TOKEN_TO_BE_REPLACED

The very old way to wear baju bodo: transparent and without anything behind. Photo from m.ak.fbcdn.net

Women in Bugis Tribe, Sulawesi, have worn baju bodo or waju tokko since 9th century. But not after 1930s, a lot of women wore it “naked”. As we know, baju bodo were made of muslin fabric of woven cotton, which are tenuous and thin. Anyone could see directly what was behind the clothe. The jackpot is, in those days, the women did not wear any kemben (breast cloth) underneath. Not even a brassiere!

Since Islam was officially accepted as the kingdom’s religion in the 17th century, women had to cover their breasts with a kemben, or at least a bra, behind baju bodo. The rule was stricter since the DII/TII, a political organization of fundamental Islamist, started to dominate Sulawesi. They demanded that every dress worn, specially by women, should not show the inner skin color, the curve of the body, and particularly… the breast.

The Kingdom of Gowa addressed the cultural clash between Islamic and traditional society wisely. They then tried to popularize baju la’bu, which is like baju bodo, just thicker, longer, and loose fitting.

The conventional baju bodo and baju la’bu survive to these days. In addition to mandatory dress for traditional events such as wedding ceremonies, baju bodo are also worn for the dancing contests and the welcoming parties to someone VIP today.

Nowadays, people wear baju bodo only in a traditional events, welcome party, or dancing contest. Not in everyday life. Photo from Photobuket.com/balao_2006

However, there are some patterns that must be obeyed no matter how modern is now. For instance, baju bodo are always rectangular form, and usually short-sleeved. For in Makassar native language, “bodo” means “short”. There is a rule of baju bodo’s color utilization too.

Quite complicated, isn’t it?

But fortunately, to wear the clothe is not that complicated. Unlike to wear kebaya, to wear baju bodo is as easy as you wear a T-Shirt . Baju bodo is worn with Lipa’ Sa’be (silk sarong) to the bottom. Then, you use a belt to hold the Lipa’ Sa’be on position. Just like that. 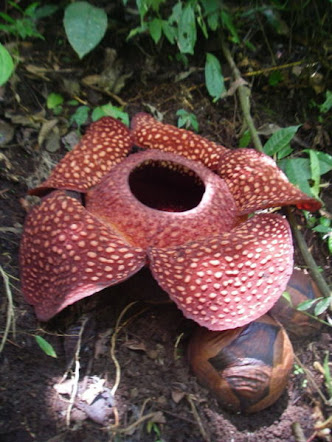 It is destiny for the tropics to have biodiversity more than the subtropics or the poles. It is too for Indonesia. There are many ecosystems here; mangrove, sea, shore, savanna, grassland, and so on, which each have its own biodiversity. Indonesian flora is a part of Indo-Malay that live (beside in Indonesia) only in India, Vietnam, Thailand, Malaysia, and Philippine. And we call “Malaysiana group” for the flora growing specifically in Malaysia, Philippine and Indonesia. END_OF_DOCUMENT_TOKEN_TO_BE_REPLACED