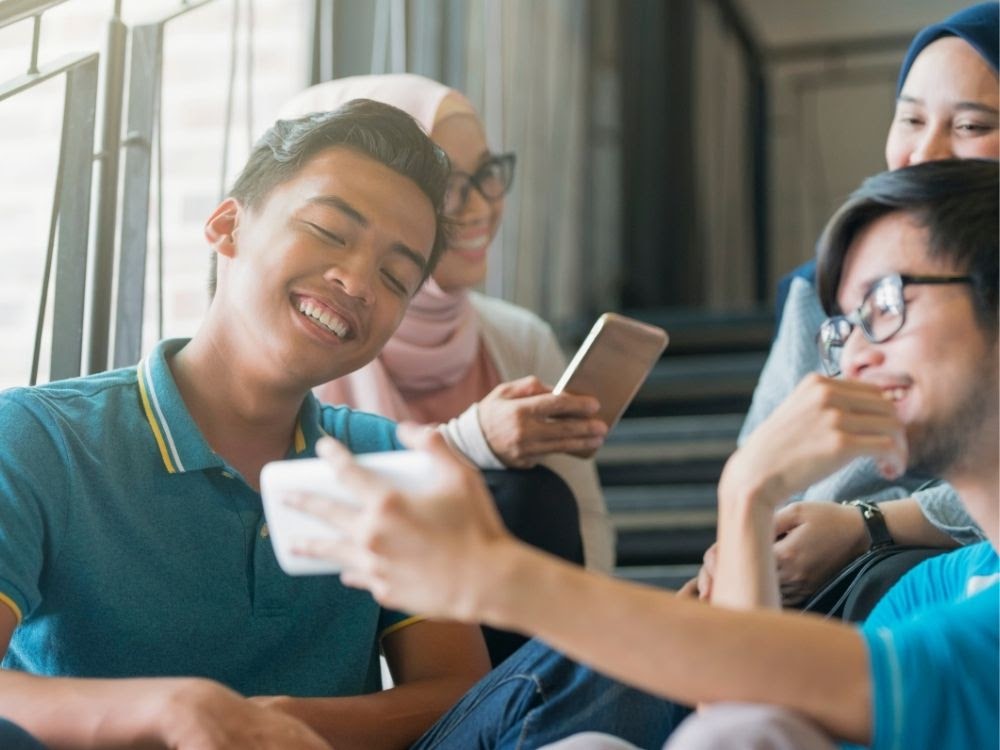 It’s holiday! A long one. Have you consider to spend a nice vacation in Indonesia? Oh, you must. Or, in some other holiday perhaps? Fine too. Indonesia will be right here, not going anywhere. However, you need to know some important social rules.

So, before you take a step to the airport heading to Indonesia, it would be better if you learn local character and culture. Because what is beautiful about Indonesia is not just the view, but the people and the cultural products they’ve made as well. 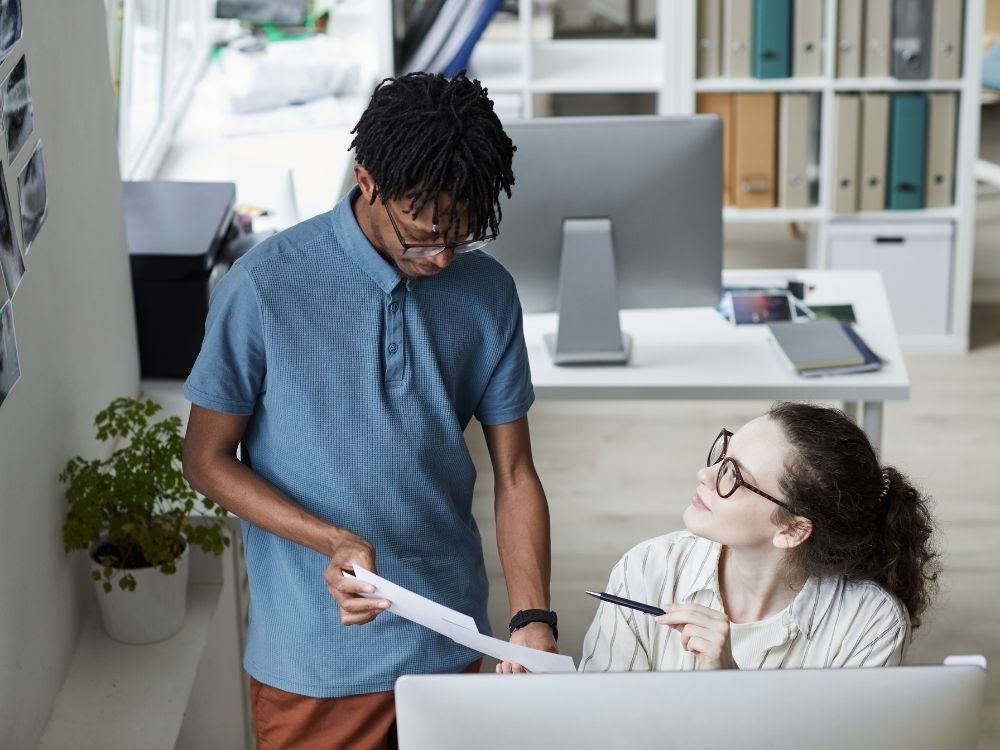 Thanks to movie industries and Internet, people in every corner of the globe can understand each other culture now. So in fact, it’s not difficult to survive socially in Indonesia. We share common values with other civilizations.

But when you go further or deeper to the regions, for examples to smaller cities or regencies in Indonesia, maybe there would be still some huge cultural gap among native and tourists.

You have to put your feet to the water to understand every single detail. Every region has its own values about what you should do and shouldn’t. Even Indonesians themselves wouldn’t understand half of them. Or even 10% of them.

But surely, there is always a general rule. The rule that might be valid in other countries in South-East Asia too. 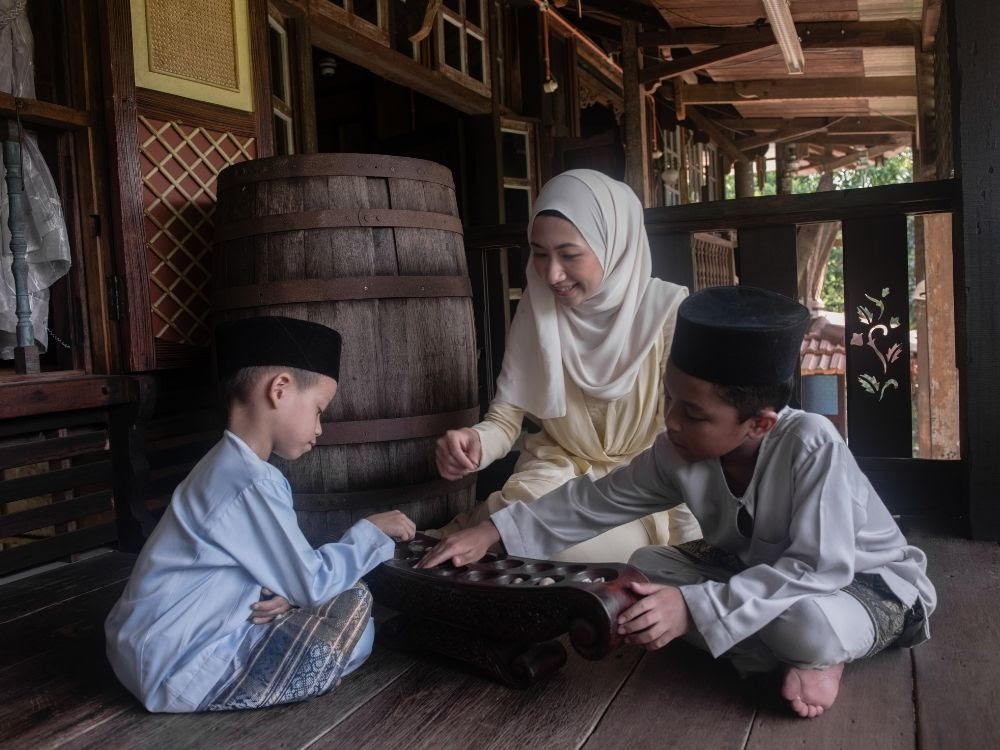 It’s something too common like don’t give or receive anything with the left hand, for it’s not polite. Like its name, the right hand is right. A good hand. In the meantime, the left hand, you should have left behind.

In Indonesia, woman and man doesn’t touch, or kiss, or (excuse me) pet, each other in public places. Just shaking hands is excluded. That’s also for man and man. Don’t do man-to-man kissing, even it’s just on the brow or cheek. Of course, unless you are parent and children.

Maybe in Middle-East, man-to-man kissing is an expression of deep friendship or brotherhood. But in Indonesia, by doing that, the community might see you as a gay. For woman, the rule is less strict. Women can kiss each other, as long as it’s not on the lips.

Beside those things, you need to understand that one of the differences between Indonesian culture and Western culture is the way people interact. In the Western, people appreciate “independence” and “do things by yourself”. Meanwhile in Indonesian society, we go almost everywhere in group.

When you are sitting or walking alone, you will not be seen as “having some quiet time” or “enjoying the personal space”. Instead, people will sympathize on your lack of company, then try to “help” you. Maybe by coming and making conversation with you.

Please understand, Eastern people tends to be more social. Can’t say whether it’s positive or negative. It’s just it is. So, don’t be surprised when in the initial meeting, the Indonesian would ask you, “How old are you?”, “What do you do to make a living?”, “Are you married?”, “How many children do you have?”, “What is your religion?”, et cetera.

Don’t get upset. Be patient. Because if you reply such questions with, “None of your business!” you’re death!

What “death” means is for your conversation and relationship. You’re not going to make any friend by that.

What if you really don’t want to be honest or talk about that? Easy, just change the topic, or give a funny answer. They usually don’t really need your answer. They are just happy to make a conversation with you.

Whose Game You Play? 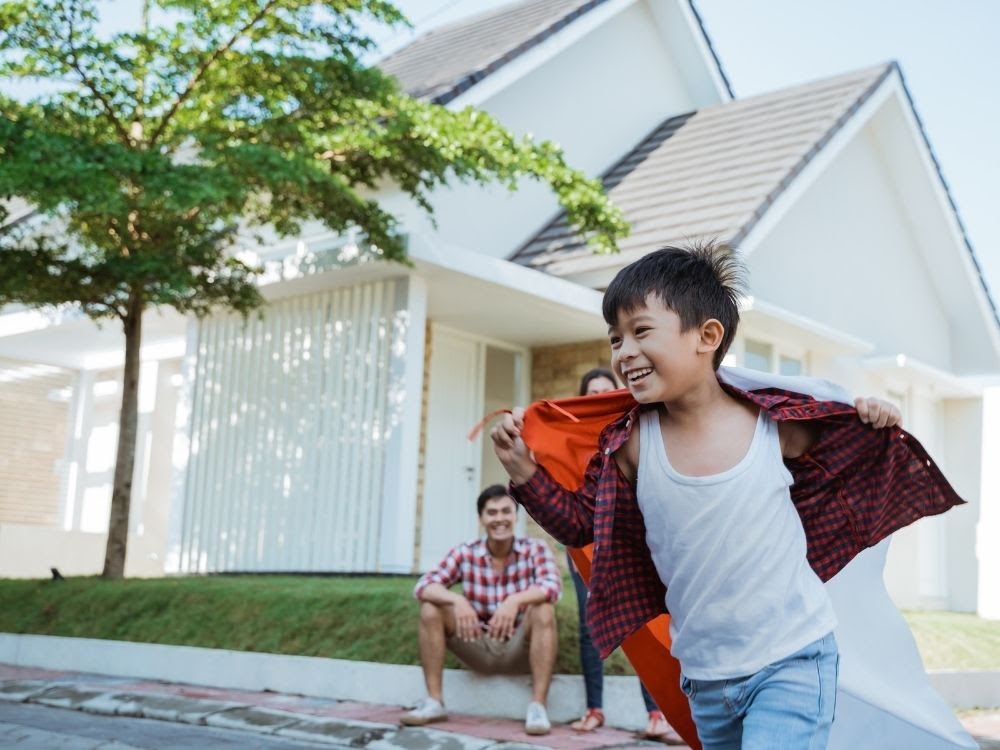 Some of Western travelers complained about those private questions. It’s not sure if the word “complain” is proper, because actually they laughed too while telling their annoying experience. But here’s the deal, if you didn’t understand the game, no wonder you got uncomfortable.

This works same with Indonesian when a Western child who has just met and is far younger, call her only by name. It’s an uncomfortable situation for who don’t know the game in Western society.

It’s pretty much like in French culture. Unlike English language, in French, there are tutoiyer and vuvoiyer for second person pronoun. Tutoiyer is “you” (tu) mode that sounds familiar. It is used between friends and close family. And vuvoiyer is “you” (vous) in the mode of respect.

There is a distance, maybe due to social status, among the participants of conversation. It is used between strangers, or an employee when address to his bosses.

But this rule of language is not like bahasa Indonesia either. A French child speaks with her mother using “tu” (in Indonesian “kamu”). In bahasa Indonesia and its social practice, no matter how intimate you with your mother, it is rude to tutoiyer her. You must vuvoiyer (use the word “Anda”).

So, who have to adjust who?

Of course, it depends on the situation. In French Cultural Centre, the Indonesian (i.e. employees and students) are the ones who adjust to the French culture. No question, there, we play a French game. But when a French is traveling or dealing a business somewhere in Indonesia, it’s her or him who has to adapt. It is Indonesian game there.

Use Only One Social Rules for One Game 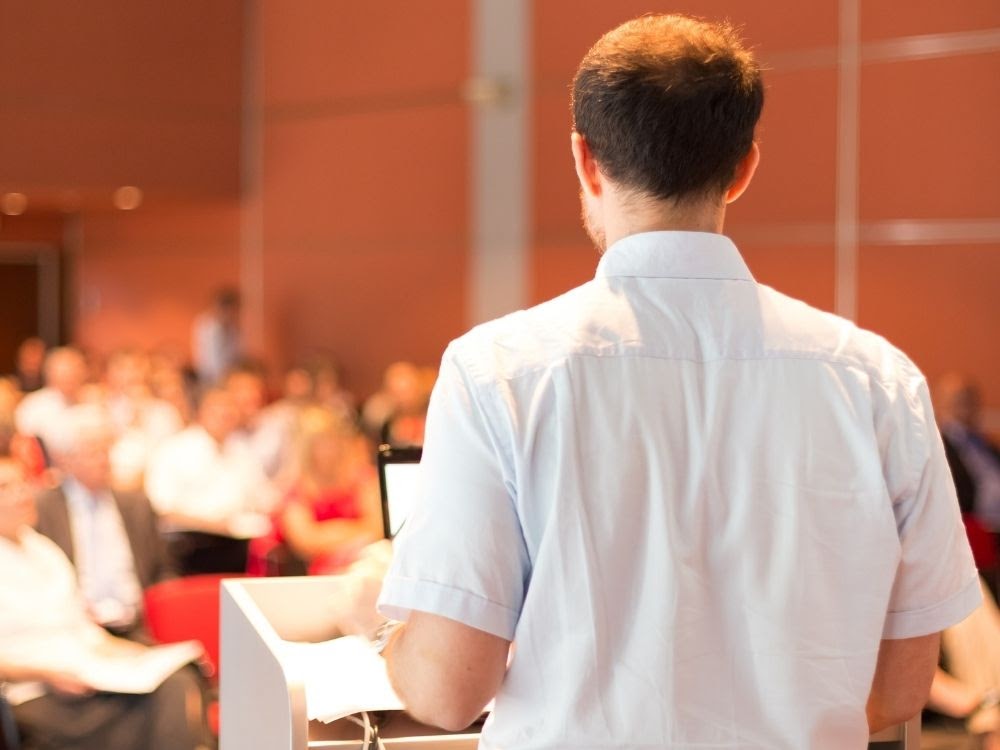 Jennifer Noesjirwan (1986) wrote in an article. Once upon a time, an Australian and an Indonesian was in dispute.

They were friends, but now very were angry to each other. The Australian kept shouting and held his hands up. The Indonesian was just smiling and kept speaking in lower tone. But the more he was smiling, the more the Australian got angry and noisy.

So, the friendship didn’t get restored. It was getting worst, instead. Do you know where is the problem? It is at how each person overcame the situation.

See, each person then reacted to the same situation differently. Each of them reacted with the manner that just added up a stress factor for another. If they applied just Indonesian rule (or Australian rule only), the situation would not be that bad.

So, next time you have problems with the local (hopefully not), step back for a while. Then decide to solve that social problem with whose game. If you use your own game, make sure people in front of you understand your game. Because if they don’t, you will end up just like an Indonesian and Australian in Jennifer’s article.

3 thoughts on “Social Rules in Indonesia”