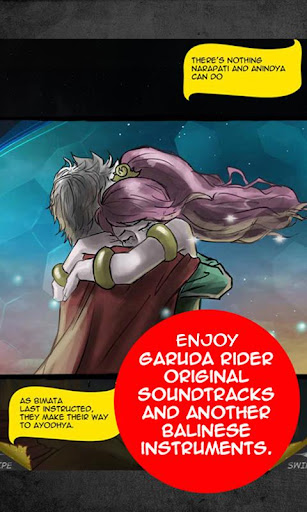 Let’s join Naradja and his exhilarating adventure in Varadwipa Earth. It was about 10 centuries after Ramayana era. Naradja wanted to be a garuda rider so bad. But his father tried to stop him. Because he knew somehow that this would have an enormous impact on the Varadwipa’s future. A bad impact! END_OF_DOCUMENT_TOKEN_TO_BE_REPLACED 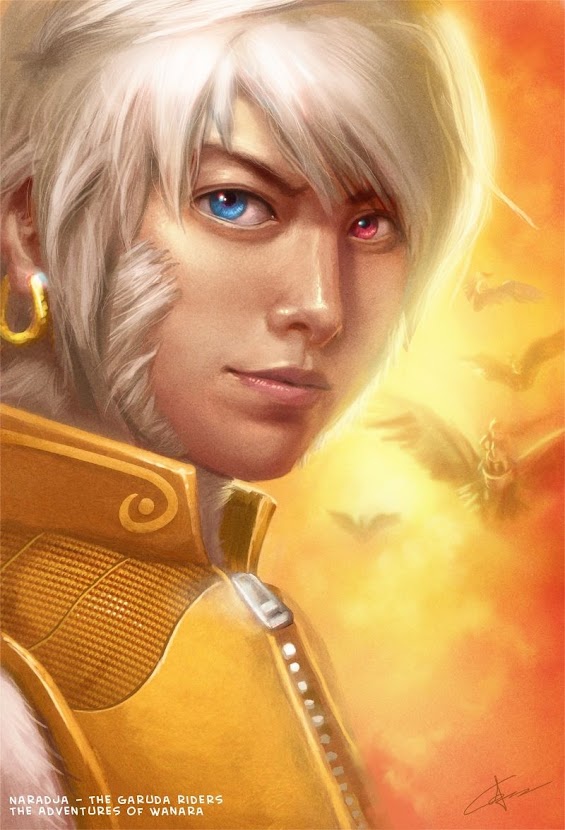 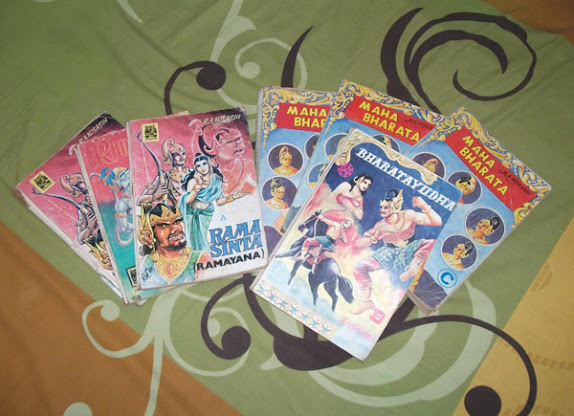 On July 24, 2012, Indonesia lost one of its comic artists, R. A. Kosasih, at the age of 93. He is considered as the father of Indonesian comics. Some of his masterpieces are Sri Asih (a comic with a superhero like Wonder Woman), Rama and Sinta, and Mahabharata. His books were inspired by Hindu and Indonesian traditional literature such as wayang (puppet). But in fact, his books span many genres too, such as children, romance, martial arts and superhero comics. Farewell, Mr. Kosasih! END_OF_DOCUMENT_TOKEN_TO_BE_REPLACED

In the heart of Jakarta’s slums lies an impenetrable safe house for the Indonesian most dangerous gangsters. Cloaked under the cover of pre-dawn darkness and silence, an elite SWAT team raids the apartment in order to take down the notorious drug lord. It runs well, until the lord caught them. The building’s lights are then cut and all the exits are blocked. That’s where the slaughter begin. Gangsters in the building versus (just) 20 special polices. The unit must fight their way to survive, and yet, to accomplish their mission. END_OF_DOCUMENT_TOKEN_TO_BE_REPLACED